Zoomers don't work out like previous generations. New digital use mean they're used to having options at their fingertips and have grown up on food tech and e-commerce apps. They want to be able to do whatever they like, wherever they like and whenever they like. And don't ask them to rack up sporting performances!

They love Netflix series and video games, they want to be active and live for experiences: visiting unique places, campaigning for good causes all tying into their community. The fitness ecosystem hasn't had to deal with these kinds of expectations before so it has to reinvent itself to appeal to this new audience.

Getting back to normal

Safety measures are relaxing so people can get back to normal. They're starting to plan for life post-Covid as they reminisce about life before. People who have been working out at home can now get back into the gym or take part in international competitions. They're fed up with living in uncertainty and looking for something to cling onto. They may well be able to play their favourite sport again, but how long for?

Will people exercise the same way whether they belong to the TikTok generation or the one that saw Armstrong win is first (of seven) Tour de France? One thing's for sure: the latter has already started getting back to normal, can't wait to get back together with club banter, their favourite teams and cloakroom gossip. But Gen Z seems to be going down another path, something that could be similar to the apps they're so used to. Their motto: Choose, order and experience.  Well, that's what we've seen since 2019 when the number of gym and club memberships started to drop.

People got used to quenching their thirst for sport on-screen over the months of "excess digitalisation" imposed by lockdown. It's a trend that's become a lifestyle, especially among young people who are more addicted than ever to social media, streaming platforms and video games. The sports industry has come up with "sexier" and more exciting new ways to appeal to these new "clients". Just take the Super League project that was panned by European authorities and launched by Florentino Perez, President of Real Madrid. He thought "battles of the titans" would be most likely to attract the esports generation that prefers more exciting entertainment than football, such as playing online video games or binge watching Netflix or Amazon Prime.

How about new formats designed for younger people?

It will probably take another few months to be sure of the trend and how we understand the young generation's attitude and behaviour towards sport. That said, we have to explore this line of thought. It's best to start thinking about the tools and set-up required to make fitness desirable among young people right now so we avoid a "generational fracture" in the future. The classic year-long membership will definitely be overhauled. Unlike previous generations, centennials don't want to commit to just one sport and certainly don't want to sign a standard contract.

A diverse, flexible and digital solution

Clubs and federations have to rethink their services if they want to join the 21st century. So they could provide memberships covering several types of sport. They also need to adapt to how people use the internet nowadays and simplify their processes. They should go digital with all their admin too i.e. memberships, medical certificates and subscriptions. Some international sporting bodies have got the message loud and clear. Many of them have already started going digital. The International Olympic Committee (IOC) joined forces with five International Federations (IF) and video game designers to host virtual connected cycling, rowing, sailing, motor racing and baseball challenges between May 13th and June 23rd 2021. The 2020 Tokyo Olympics were on the same page with the first virtual sport event: the Olympic Virtual Series.

Another key point: unlike their elders who see sport as competition and results, young people aren't just hooked on adrenalin and performance. What they want most of all is a powerful experience. And if sport enables them to explore nature and find out more about the environment, all the better. Some private figures, leaders and pioneers in the sports industry have their finger on the pulse. One example is Décathlon and its new mobile app. It enables users to go on bike rides or hikes on their own or with a guide. Making fitness count is also essential to motivating them. The new generation loves a sporting challenge when they can support a cause or charity be it for the environment, diversity, feminism or the fight against racism.

In the current climate of uncertainty, it's hard to say if the concerns discussed by professionals will come true. But it's good to know that change is happening. A new form of fitness is coming to the fore that's less institutional, less based on strict rules and better designed to take individual needs into account. The old inflexible model will soon be a thing of the past, at least for young people anyway. One thing's for sure: whatever happens come September, this change is fuelled by digital and new digital uses. It will create a new relationship with gym and club members and bring sport into the 21st century once and for all! 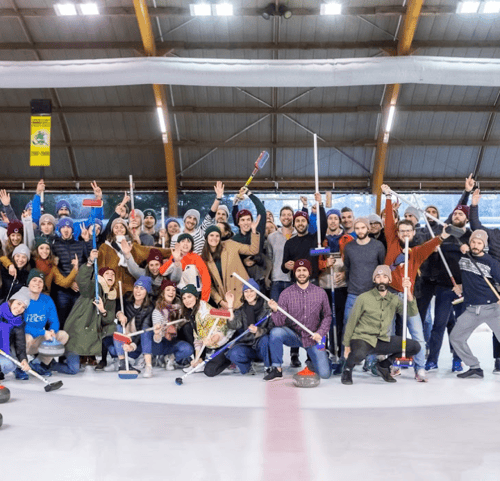 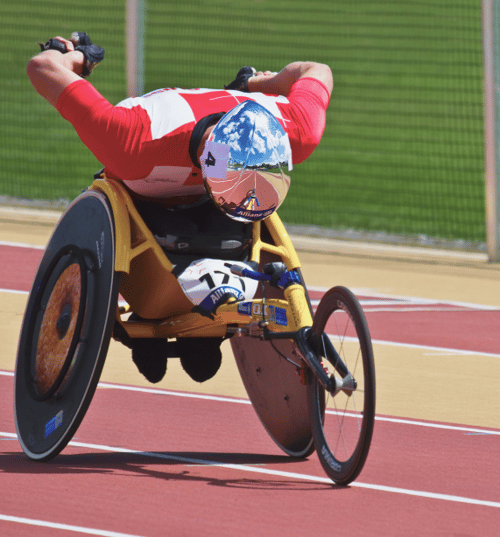 Being more inclusive: how our teams improve our apps' accessibility