The sports sponsorship market was estimated to be worth $57 billion in 2021. But this seemingly huge figure pales into insignificance when compared to future forecasts, which estimate the market to be worth $90 billion by 2027.

New players in the world of sports sponsorship

Just like many other fields, blockchain has also wriggled its way into the sports sponsorship market. Having signed a $700 million contract with AEG for its brand name to be used in the new official title of the Staples Center in Los Angeles, the cryptocurrency exchange platform crypto.com is by far the leader in this field.

Blockchain stakeholders are widely investing in sports sponsorship because sports fans are becoming increasingly aware of new digital trends. Cryptocurrency AND NFT exchange platforms must therefore gain legitimacy and democratise the use of digital assets, making savvy sports fans a great avenue for these companies to explore.

crypto.com and Formula 1, Chiliz and Barcelona, crypto.com and UFC, FTW and Major League Baseball... These types of deals are becoming increasingly common and it is estimated that blockchain stakeholders will spend $5 billion per year on sports sponsorship by 2026, an increase of more than 776%.

The only thing that may damage the relationship between blockchain stakeholders and the sports industry is potential future regulations. However, like sports betting, encouraging fans to invest in cryptocurrencies could also raise ethical concerns: just several months after launching its fan token (its own cryptocurrency), Arsenal FC was criticised by a regulator and two of its advertisements were banned.

The Covid-19 pandemic also drove other types of investors into the sports sponsorship market: digital platforms such as Zoom (Formula 1 sponsor); and video game providers such as Roblox (for Nike and the NFL) are ideal new partners for brands and competitions looking to create a new fan experience. Metaverse is also a hot topic at the moment and could become another avenue to explore in the world of sports sponsorship, lending partners unrivaled visibility.

Investing in esports means building a close relationship with young sports fans. Attracting 73 million viewers in 2021, World Championship League of Legends, one of the largest esport events on the planet, has brokered deals with sports sponsorship giants, as well as some surprise names: BOSE, Lancôme, Mastercard, Redbull, Spotify, Mercedes Benz, etc. Blockchain stakeholders have also decided to go all out, with FTX, for example, signing a seven-year partnership with the esports tournament organiser Riot Games — the biggest sponsorship deal in history for an esports league.

Although there is still a huge disparity between investment in men's and women's sports, many brands have started to seize opportunities to invest in sponsorship in this area, which is attracting an ever-growing audience. Sponsoring women's sports means they can showcase their commitment to a more positive and inclusive world and send messages promoting female empowerment, equality, and diversity. Between 2018 and 2021, there was a 146% increase in investment in women's competitions organised by FIFA, UEFA, and World Rugby.

The need for the sporting world to set an example in the fight against climate change has changed the industry landscape for sponsors. Institutions are looking to work with partners who will bolster their CSR strategies and there are now more and more contracts containing eco-friendly commitments. For example, Airbnb has partnered with the International Olympic Committee to promote more sustainable means of travel.

The direct fan-athlete relationship is also changing the industry landscape: 26% of sports fans who use social media to keep up to date with sports news believe that using athletes is a great way for brands and sponsors to build a relationship with them. It is therefore in sponsors' best interests to focus their investment on influencer athletes who have already built a strong relationship of trust with their audience. But is it better to invest in an athlete who's a good communicator or an Olympic medallist? 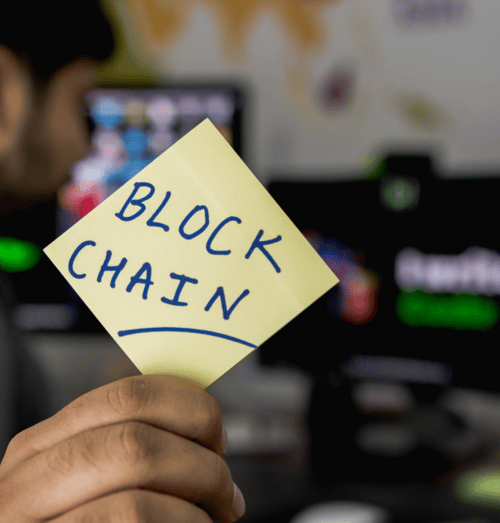 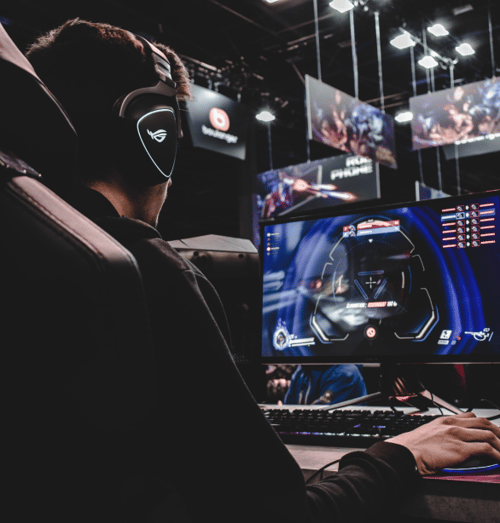 10 examples of innovative experiences in sport 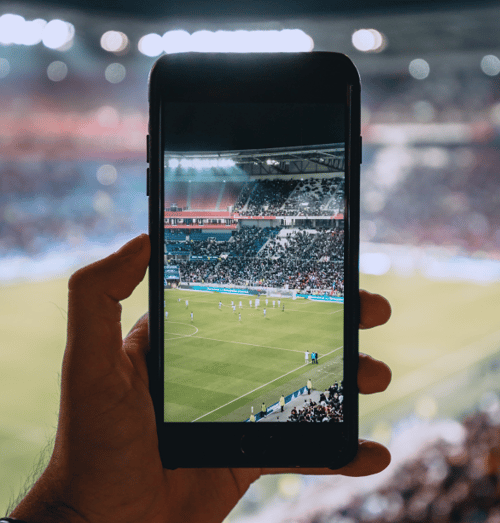